As Director of the Center for Civilians in Conflict's new Europe Programme, Beatrice oversees CIVIC's activities in Ukraine, while engaging European governments, the European Union and NATO - to strengthen European leadership in the protection of civilians and the mitigation of civilian harm. With 15 years of humanitarian experience, Beatrice was Deputy Executive Director of Médecins Sans Frontières (MSF) where she led the institutional and international development of MSF Switzerland.

Most recently, she was head of MSF's humanitarian diplomacy team, responsible for leading MSF's representation and advocacy efforts vis-à-vis states, multilateral organisations, non-state actors and civil society networks. Beatrice has managed emergency operations in a number of conflict zones, from Burundi to Darfur, or from Chad to Sierra Leone. She has been deployed on some of the most complex humanitarian crises of the last decades, such as the 2005 tsunami, the 2010 Haiti earthquake and the 2014 Ebola outbreak, where she worked with the World Health Organization.

Beatrice holds a master's degree in public policy from Princeton University's Woodrow Wilson School of Public and International Affairs, a degree from Sciences Po Paris, and a bachelor's degree from the University of Paris La Sorbonne. She obtained the HPL certificate from IMD in Lausanne. 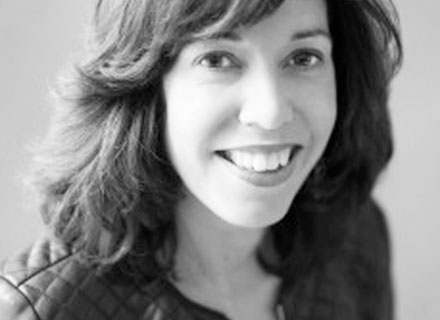